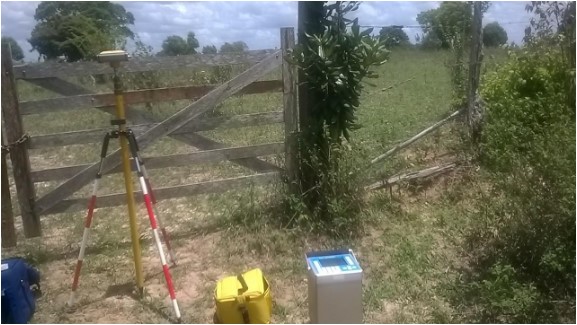 The gravimetric method aims to measure variations in the terrestrial gravitational field, caused by the variation of subsurface densities. It is based on Newton’s law of gravitational attraction between masses. In oil prospecting it is used to delimit lateral variations of density that can favor oil and gas accumulations, such as structures and salt domes. This method can also be used for basement depth estimates and associated structures.